Today I thought I would talk about what it means to be nerdy. In my opinion there are so many ways and so many versions of being nerdy. However I want you to take a look at this definition from Dictionary.com.

1.a person considered to be socially awkward, boring, unstylish, etc.

2.an intelligent but single-minded person obsessed with a nonsocial hobby or pursuit

WOW! So, let’s start with #1. “A person considered to be socially awkward, boring, unstylish, etc.” This is a serious problem guys and not just because they attacked our costumes and cool shirts.It’s because they called us socially awkward! Would socially awkward people meet over a 1,000 strangers at a Magic the Gathering tournament. Would a socially awkward person pour hours of time into a cosplay outfit to show off to people they have never met at Comic-Cons. I think not! Then to call us boring too! We are the coolest people we have every met, and all we want is to share our love for our nerdy culture for the world. I could go on and on about how wrong this first definition is but we already know that.

Now the second sentence really bugs me where it says “person obsessed with a nonsocial hobby.” Tell me what is UNSOCIAL about board games, comic-cons, book releases, mid-night premieres. Also, do people not remember when Pokemon Go came out! Nerds were out in full force day and night.

Maybe I am taking this definition it a little too personal. Does anyone else feel this way??? I know some people might say what you are describing is a geek or a dork. But, honestly I feel like we all fall under the same category. We are all passionate about different genres, but a lot of them tend to overlap. Can we all not just unite and try to change this definition? Maybe we should coordinate a march in all our cosplay glory and show the world just how UNSOCIAL, AWKWARD, and UNSTYLISH we can be. Who is with me? 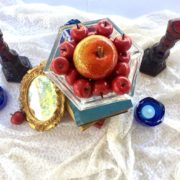 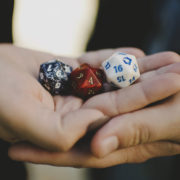 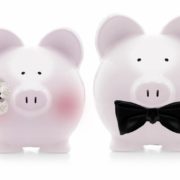 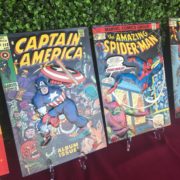 Should You Include Nerdy References At Your Wedding? 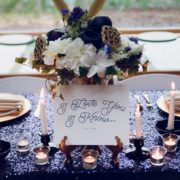 May the 4th Be With You
Starting Our Adventure!

Should You Include Nerdy References At Your Wedding?
Scroll to top